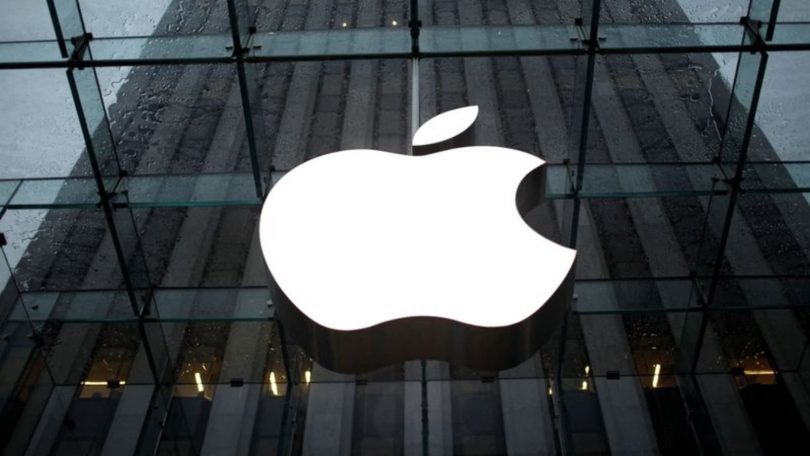 This move by Apple over dating apps will circumvent App Store’s 15% to 30% revenue share, which has been highly criticised.

Apple Inc. will comply with a Dutch ruling to allow third-party payment options for dating apps, the first time the company is allowing outside payments within App Store apps. Apple said late Friday it’s releasing a pair of what it calls entitlements that will allow developers to implement their own third-party payment services to pay for dating apps in the Netherlands.That will circumvent Apple’s 15% to 30% revenue share, which has been highly scrutinized by governments and developers in multiple countries.

The iPhone maker said dating app developers can continue to use Apple’s system and outlined the benefits of doing so.

“Because Apple will not be directly aware of purchases made using alternative methods, Apple will not be able to assist users with refunds, purchase history, subscription management, and other issues encountered when purchasing digital goods and services through these alternative purchasing methods,” the company said in a message to developers posted on its website.

The company also said it disagrees with the decision and is appealing it.

“Because we do not believe these orders are in our users’ best interests, we have appealed the ACM’s decision to a higher court,” Apple said. “We’re concerned these changes could compromise the user experience, and create new threats to user privacy and data security.”

Apple said it will let developers of select apps point users to the web to complete transactions this year.

The company was ordered by the Dutch antitrust authority to allow dating apps to use other payment systems or face a fine of as much as 50 million euros ($57 million), with a Jan. 15 deadline to make the change.

Apple imposes “unreasonable conditions” by not allowing a free choice for app payments besides Apple’s in-app purchases, the Netherlands Authority for Consumers and Markets said.