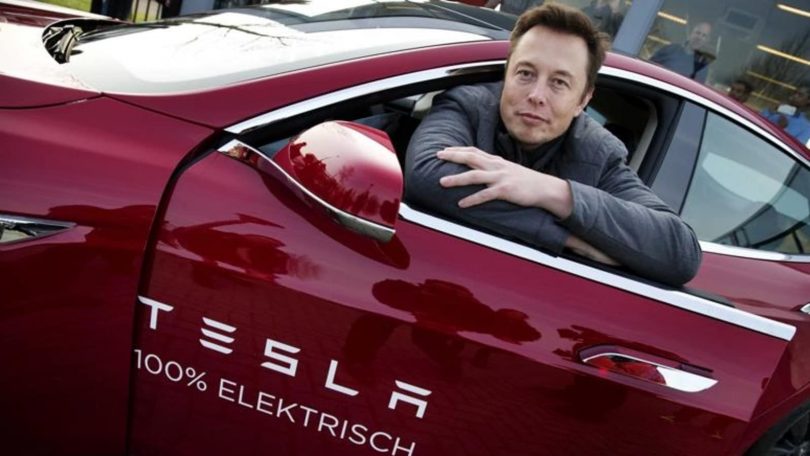 Elon Musk has recently spoken on the matter of Tesla launch in India. And Tesla fans may not like what he has to share!

Tesla EVs are THE thing in the world of auto and tech, and hence, it makes sense to bring it to India – one of the largest markets in the world. However, Tesla chief Elon Musk has spoken on Tesla’s plans for an India launch and if you are a fan, you might be disappointed. The EV company wants to make it to India sometime in the future but there are hurdles to pass and most of them are challenging, hints Elon Musk.

Musk in one of his replies to a query on Twitter says that Tesla is working through a lot of challenges with the Indian government prior to driving its EV products to India. Musk does no elaborate on the challenges but based on his past remarks, it could be related to the taxes levied by the Indian government on imported electric vehicles. Tesla does not have a manufacturing plant in India yet.

Tesla has so far registered its operations in India under a local wing and has often been caught testing its EVs as well as its famed “Superchargers”. Rumours have long suggested that the first Tesla vehicle in India could be the Model 3 sedan, which is currently entry-level Tesla vehicle in the US and other markets.

However, the company plans to import its vehicles first and based on their sales performance, it could continue setting up a manufacturing facility in India. For that to happen, Tesla has been after the government to slash the import duties on electric vehicles. The company has previously said that India levies some of the highest import taxes on imported EVs in the world.