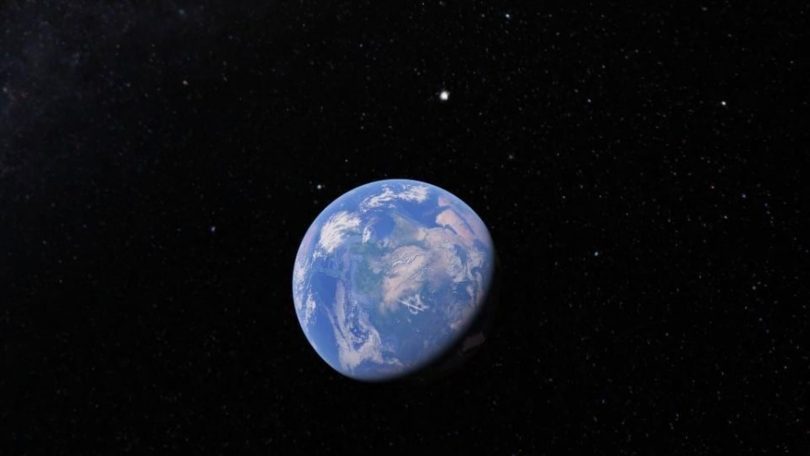 Earth might not have rings like Saturn, Jupiter, Uranus and Neptune, but scientists believe the Earth did have one in the past.

All gas giant planets namely Jupiter, Saturn, Uranus and Neptune in the Solar System have rings, while the terrestrial planets like Mercury, Venus, Earth and Mars do not. While these gas giants formed in the outer Solar System, the rocky planets formed only in the inner Solar System. The inner planets are shielded from the collisions that could have formed rings and this could be a reason why earth doesn’t have rings.

Though it is unclear why only the gas giant planets have rings, many of them are speculated to have come from asteroids, comets and other space rocks that got captured by the planet’s gravity, and eventually got torn apart in smaller fragments.

According to CosmosUP, the reason behind this has something to do with a term called Roche limit. It’s the distance within which the gravitational field of a larger celestial body prevents the smaller body from disintegrating.

Why Doesn’t Earth Have Rings Around It Like Saturn?

The moon orbits the planet as it’s captured by the planet’s gravity, but once it’s captured, gravitation constantly tries to tear it apart with tidal forces. Notably, gravity isn’t uniform around the planet. The closer the body is to the center of the planet, the stronger it gets. This means, the side of the Moon facing the earth feels a stronger pull than the other side.

Since the moon is made up of hard rocks, it shifts around a little as it orbits, but if the moon gets close enough to earth, these tidal forces overcome the gravitational forces that hold the moon together. As a result of this, the moon slowly disintegrates and its residents get spread around like rings.

However, Earth doesn’t have any comets, asteroids or moons orbiting within the Roche limit. The Roche limit for the moon is around 18,000 kilometer, however, the distance between earth and moon is 384,000 kilometers and hence, tidal forces can’t rip it apart.

Asteroids and comets do pass close to earth but they rarely get close enough to be in the Roche limit. Even when the comet or asteroid does pass within the Roche Limit, it certainly travels too fast to be captured by Earth’s gravity.