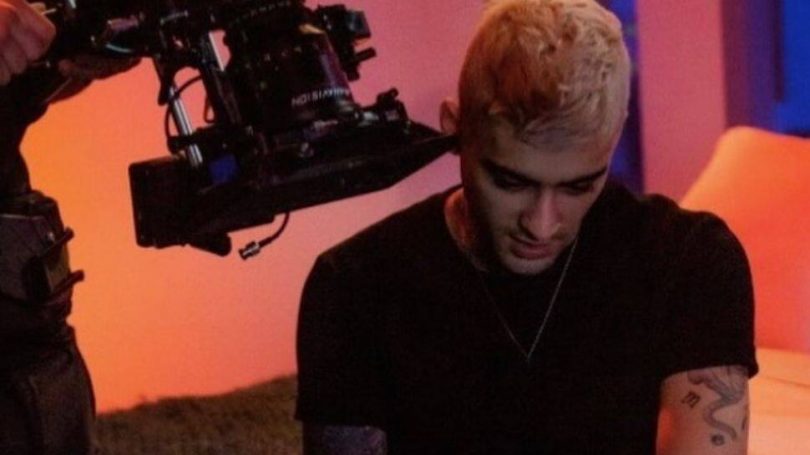 The ‘Pillowtalk’ singer shared a selfie on the photo-sharing application, his first Instagram post in over a month.

In the snap, the hitmaker looks off-camera while rocking glasses, a black leather jacket, and a full beard. He didn’t include a caption for the photo.

The 29-year-old singer has been laying low since his alleged dispute with Yolanda Hadid, the mother of his ex-girlfriend Gigi Hadid, with whom Zayn shares daughter Khai Hadid Malik.

As per People magazine, in October 2021, he pleaded no contest to multiple charges of harassment against Gigi and Yolanda following a volatile September argument at their Pennsylvania home, according to court documents.

The ‘One Direction’ alum was charged with four counts of harassment after an incident on September 29 in which he allegedly “grabbed [Yolanda] and shoved her into a dresser, causing mental anguish and physical pain,” the documents stated.

Zayn is also accused of “continuous cursing” at Yolanda and telling the ‘Real Housewives of Beverly Hills’ alum to “stay away from [his] f–ing daughter.”

In a statement shared with TMZ, Zayn “adamantly [denied]” hitting Yolanda and refrained from commenting further “for the sake of my daughter.”

“I hope that Yolanda will reconsider her false allegations and move towards healing these family issues in private,” his statement concluded.

He also shared a message on Twitter, stating in part, “I very much want to create a safe and private space for my daughter to grow up in. A place where private family matters aren’t thrown on the world stage for all to poke and pick apart.”

He added that he pleaded no contest “in an effort to protect that space” for Khai, sharing that the incident began with “an argument I had with a family member of my partner’s who entered our home while my partner was away several weeks ago.”

“This was and still should be a private matter but it seems for now there is divisiveness and despite my efforts to restore us to a peaceful family environment that will allow for me to co-parent my daughter in a manner in which she deserves, this has been ‘leaked’ to the press,” he added.

Zayn also faced harassment charges stemming from a dispute with Gigi, with the court documents claiming that he told her to “Strap on some f–ing balls and defend your partner against your f–ing mother in my house” in a conversation a source previously told People magazine was over the phone while Gigi was away for work.

Multiple sources later confirmed to People magazine that Gigi and Zayn split, with one noting that they had a “toxic relationship.”

The two dated on and off beginning in January 2016. They announced Gigi’s pregnancy with Khai in April 2020 and welcomed the little one in September 2020.